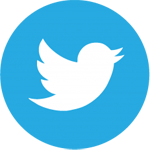 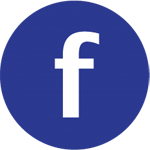 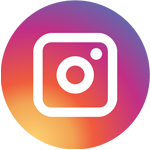 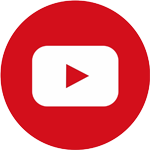 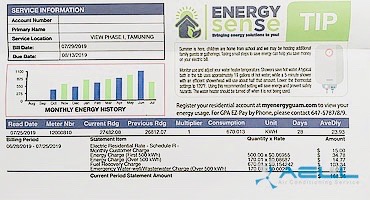 Why do I pay so much for electricity and how can I pay 30% less?

The majority of people who have air conditioners installed in their homes, offices, stores, or apartments won’t imagine that they’re overpaying by approximately 30% for electricity. Primarily, this is related to the technical condition of an air conditioner and its level of contamination. Let’s figure out what leads to these situations.

There are different types of air conditioners: split unit, wall-mounted, window, though-the-wall, ceiling-ducted, cassette, ceiling-mounted, and others. Despite the differences in installation methods, they all have the exact same internal system. To put it in layman’s terms, they all have evaporators and fans. The circulating air in a room enters the indoor unit of the air conditioner. Here, it goes through a through a coarse filter that traps large particles of dust, then through an evaporator, where it is cooled to the required temperature and then returned into the room.

This process is repeated over and over. Thus, indoor air is recirculated as long as the air conditioner is on. In the meantime, dust particles smaller than the mesh of the filter fall directly onto the surface of the evaporator andsurface of the fan blades. Here, they linger and accumulate, forming fungal conglomerates.

The temperature on the surface of the heat exchanger is lower than that of the room, which is the reason that condensation is always forming on it and that it is always moist. This creates ideal conditions for the spread of mildew and mold of various compositions. The fan’s blades also begin to be covered by mildew. As a result, the fan becomes less effective. There is less air passing through the evaporator. This leads to reduced cooling output.

In addition, the evaporator, which is also overgrown with mildew and mold, lets less air through. A dual effect occurs—the fan pushes less air to the evaporator, which, in turn, lets less and less air through. The air conditioner’s control system reports that the heat exchanger’s airflow must be increased in order to increase the temperature of the boiling refrigerant. The fan switches to an increased speed if this setting is enabled on the control panel. But, by this point, the evaporator is no longer able to let the required amount of air through due to accumulated filth.

The air conditioner’s compressor starts working with a higher load as it tries to release refrigerant with the required temperature and pressure to the evaporator. The strain on all of the air conditioner’s mechanical components increases simultaneously, as does the electricity usage; the lifespan of the conditioner decreases. This is the first and main reason for increased energy consumption.

As seen in the graph, energy consumption was growing steadily each month. But, after service, energy consumption returned to a standard range. The customer paid $120 to service two wall-mounted air conditioners. The math is simple. On average, they were overpaying by $70 per month for electricity before having their air conditioner serviced, without taking the increased wear and tear into account.

A high electricity bill is just one part of the problem. Because of the big load on the mechanical components of the air conditioner it begins wearing out faster. This is why the technical condition of the system worsens and it breaks down sooner.

This is why you must have your air conditioner serviced twice per year. It’s an effective way to lower the strain on your air conditioner, which will prevent equipment from wearing down and increase its energy efficiency. AEL&L will provide you with a full range of services and help save you money on electricity. In addition, the measures taken will protect your health from the effects of harmful mold. Quality air and a healthy microclimate in a room is what we strive for with each order that we fulfill. 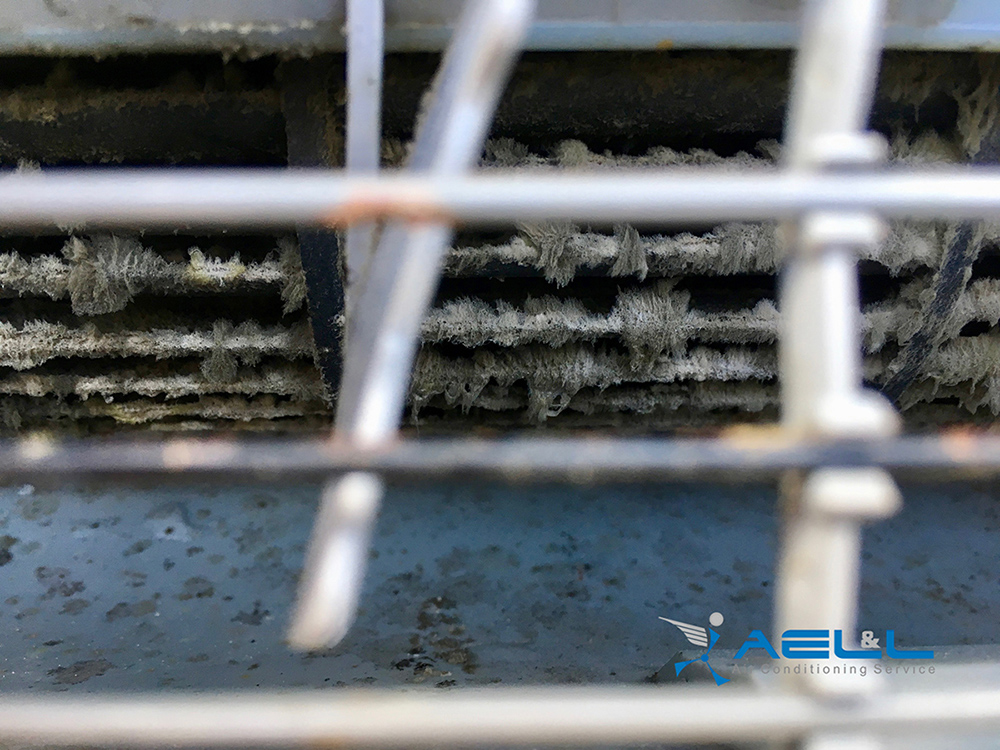 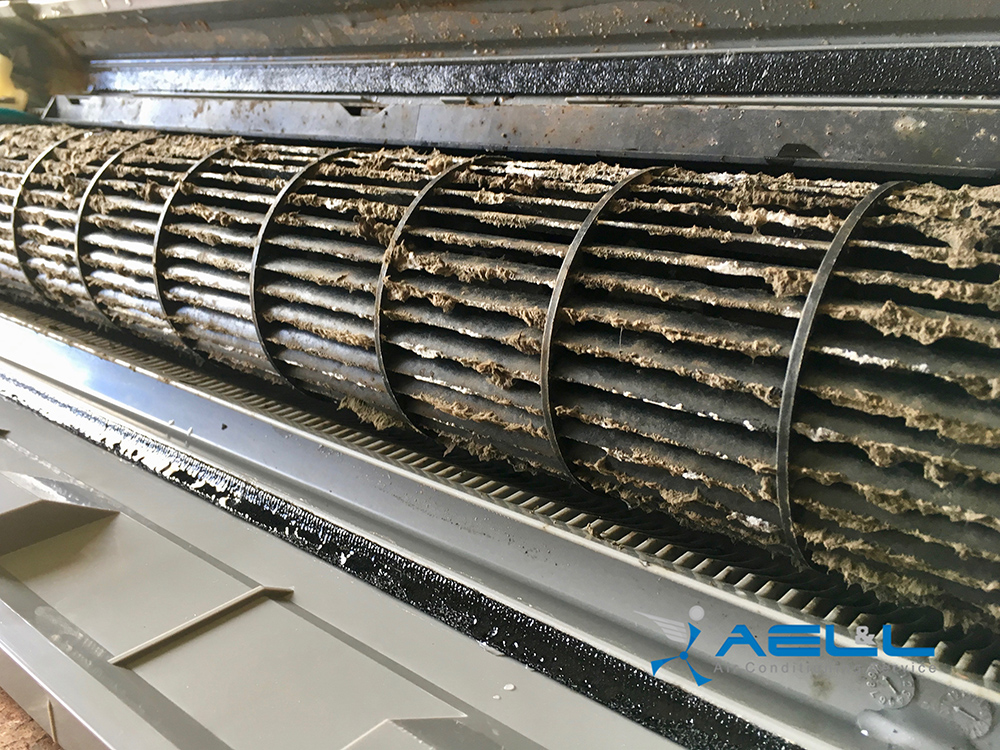 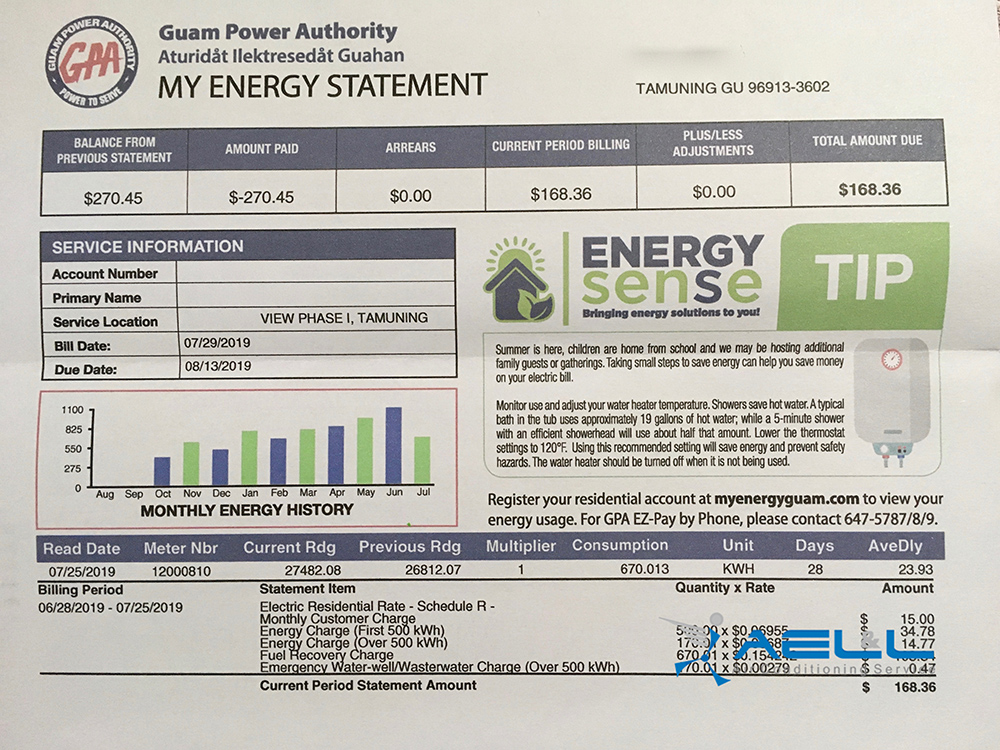 AEL&L was created to solve any problems and complete any technical tasks related to air conditioning. Now there is no longer a need to spend your time looking for a company over the phone or in newspapers. Our online service allows you to schedule an appointment or make an order anytime using our website. There, you can choose a convenient time for you and indicate the issue and your location using Google maps. Our technician’s diagnostic visit is free. Read more

Please follow these instructions to use the map below. Tap or click and hold the red pin to drag it to your approximate area. Then zoom in using two fingers or click the plus and minus symbol. Drag the red pin again until it marks on your home's location, zooming and dragging as needed. Once you have marked your home location with the red pin, you are ready to submit!